Women in Music you need to know 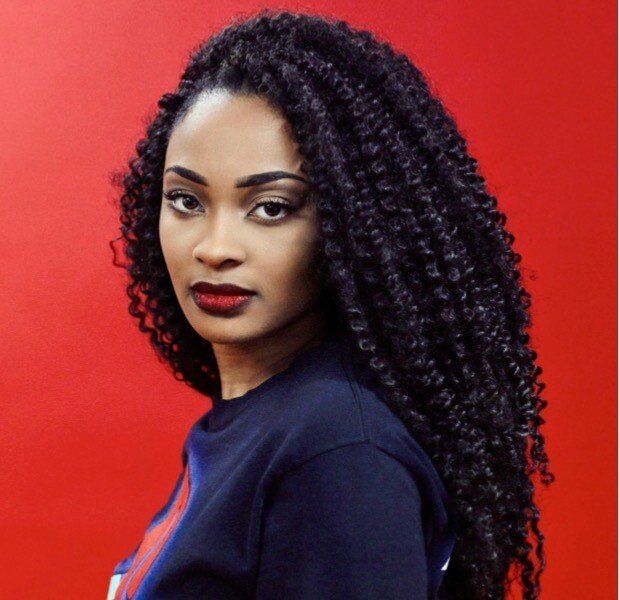 For over 4 years, Adrienne’s ability to get things done as a music marketer, A&R, and executive producer in the entertainment industry proves she’s a powerhouse in the making. With roots in Atlanta, southside Clay Co, Adrienne fell into the entertainment scene early on. The Georgia State University alum quickly became a marketing expert from developing brands like Radio One, Means Street Studios, and publishing company StreamCut. While an up and coming exec in the industry, her track record is extensive from interning with DJ Drama to working with acts like Killumantii, Mulatto, Ann Marie, K Camp, Baby Fendi, Cliff Vmir, and more.
“As a creative that is shifting the culture of music, it’s important to me to be resilient and a risk taker so I made it a priority to master three key skills: interpersonal communication, project management, and market research and data analytics.”
Currently, Adrienne sits as the VP of A&R for music group Versa Library, in partnership with artist development company New Order Records. Founded in 2020, Adrienne saw a need for a revolutionized sound to lead the new wave of music for this decade, specifically in the R&B space. She created Versa for the sole purpose of helping independent songwriters and producers alike to get their music placed on major album projects and in ads, film, and television. Since launching, Versa has placed 20+ songs for over 50 creatives across the country.
“Versa is for creators who have a versatile sound and are committed to revolutionizing music. My goal in the next few years is to take over Atlanta and soon become a top executive producer in the industry from creating and executing music albums and videos for top tier clients in hopes of taking them to the megastar level.”
Visit versalibrary.com for more information!
Follow Adrienne
Instagram.com/ms.reeves
Twitter.com/msreevestweets
LinkedIn.com/in/adriennereeves
ClubHouse – @ms.reeves
Share
0