Carl Crawford. A force to be reckoned with... Representing the city of Houston, Texas in more ways than one, Carl Crawford is a force to be reckoned with in the on and off the field. You may know him as one of the most infamous former black major league baseball players, or manager to one of the hottest upcoming artist in the game Megan the Stallion. However, he is more than just what meets the eye. This week, Hip Hop Streets was able to catch up with the new CEO to talk more about his upbringing, baseball, the music industry and much more.

Benevolent upon our arrival, we sat down inside the decked out studio where Carl begins to discuss growing up on 1501 Hardy St, in the heart of 5th ward Houston. The home in which he grew up was actually this inspiration behind the name of his record label 1501 Certified Entertainment. Crawford didn’t have things easy growing up, he had to grind and find ways to support himself and his family. One of the most striking things he mentioned how he never shot anyone, delt drugs, or any “street” related behavior. Instead, he was thinking of better ways to make it out, and have a brighter future from himself despite growing up in a rough neighborhood.

There was one thing that made it easier for him that he decided to channel his focus on instead: Sports. A natural athlete, young Carl was exceptionally well at basketball, football and baseball. Overtime, with the help of mentors and people who believed in him; baseball looked very bright in his future. That definitely was the case in his story, but Crawford was transparent about the many times he wanted to quit and just give up.
“It’s easy to just give up, but I didn’t want to look back 20 years from now and say I could have made it.”
Even using Master P as a reference, how he took 20 loses before finally getting a break in the industry. That's how we have to look at life, and pushing past adversity. Luckily for Carl, he had the support of his mentor ____ who pushed him to be great and not let up. In addition, he was strongly advised by his mentor to take baseball seriously, which means giving up his love for basketball and football. Another very difficult decision to make. “It hurt, definitely.” Little did he know that right out of highschool his baseball career would take him straight to the league. 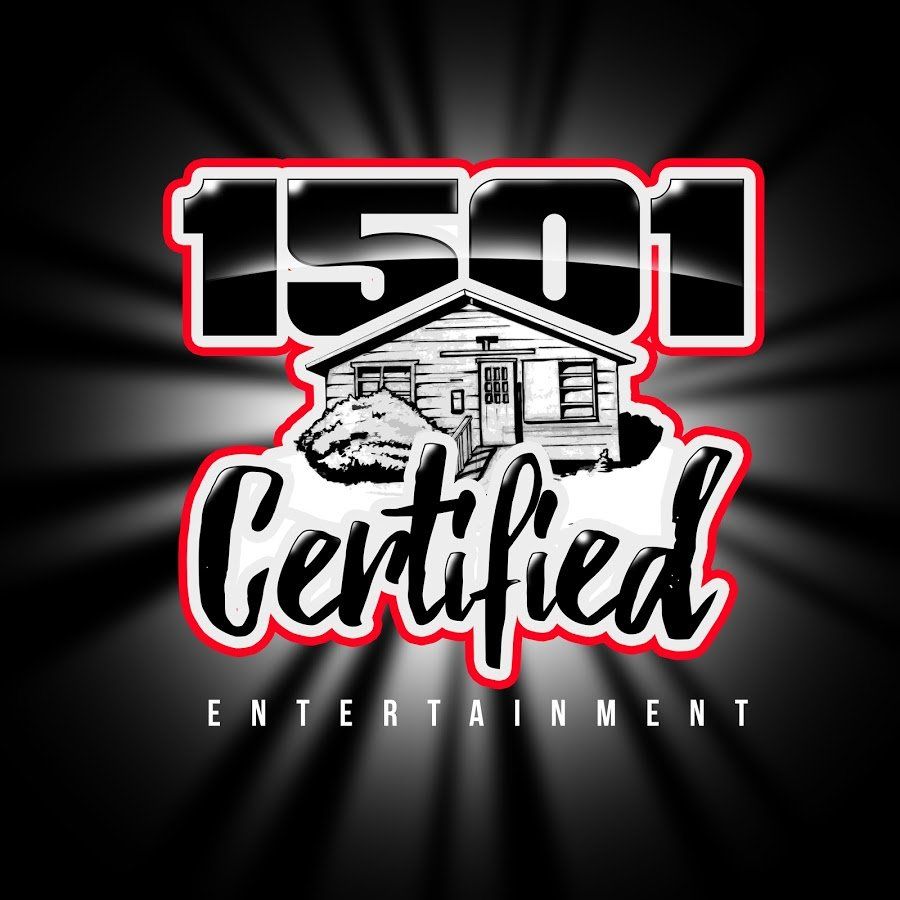 From that point on, the young and talented player spent the next sixteen plus years playing for Major League Baseball. Carl opened up about his love for playing with the LA Dodgers before retiring in 2016.

Another hat he put on still very much in love with the game and giving back to his community, was joining an initiative called MLB Black Professionals. The motive behind this organization is to leverage young adults who loves music and expose them to the pros of playing Baseball. “There isn’t that many of us.” Referring to Black males figures in the professional sports world of baseball. The former player uses his platform to inform individuals on ways to get started, and inspire young men that they do not have to be the product of their environment.

In between making home runs, and influencing young men around the world. No one knew that he’d been eyeballing the music industry far before his retirement. “Literally, the next day I called T Farris and started making moves.”

Travis Farris, also known as T Farris is a long time childhood friend of Crawford’s who he grew up with in Houston. Blood couldn’t make these two any closer. With the rap sheet of managing top Houston artist like Lil KeKe, Paul Wall, and Mike Jones, the birth of 1501 record label was inevitable.

Carl took note to Houston’s music industry “struggling” to push artists and give them the notariety they needed. It wasn’t long before the duo signed a few artists and began building a name for themselves. Scrolling through Instagram, it seems as if they struck gold when they came across the new emerging artist Megan the Stallion, whose first single “Big Ol Freak” did just that. Just last month the female anthem went certified gold and is guaranteed to be the song of the summer. Dallas native Lil Ju, or “liljumadedabeat” was the mastermind behind the single and is also signed to 1501. Lil Ju even produced several tracks from her recent project, “Fever” that's making airwaves. The future definitely looks bright for the young producer. Crawford has invested a lot of time, energy and money into building 1501 studios for it to be a “pipeline to success” for other inspiring artist. Welcoming his studios to artist, free of charge he understands the difficulties of paying for studio sessions and equipment. Of course, he says he’s always looking for new artists and talent.

At the end of the day,Carl Crawford is a humble, approachable and easy going guy. However, as a manager, it's important that he still plays an authoritative role and keeps his artist on the p&q’s.

So what do you have to do to get his attention? Simplest way to put it:

“You have to have the look, be real, authentic, and just have that star quality.”